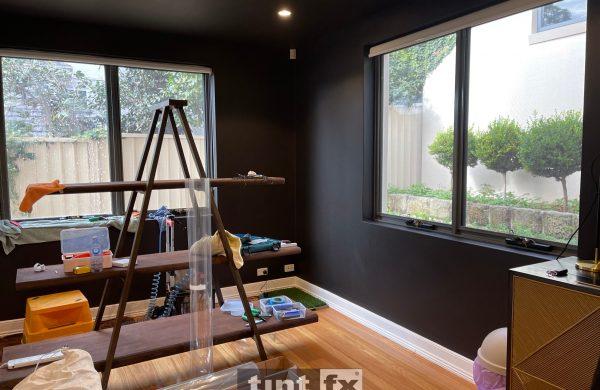 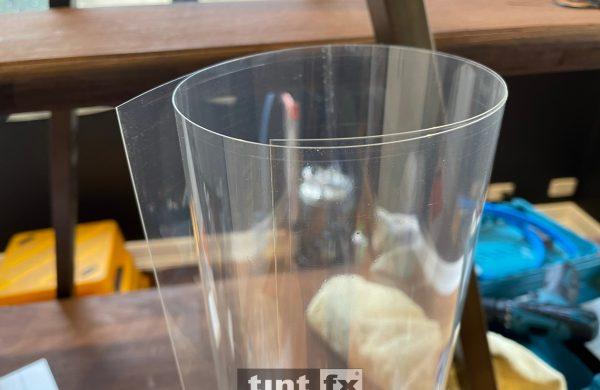 When seven men try to break into your home in the early hours of the morning, while you are asleep, you will probably be concerned…

So the homeowner which has previously used TintFX for years contacted us.

We explained options with them, they went for Solar Gard Armorcoat 14 mil or 350 Micron Clear Security film. Which is the thickest film in the range.

The homeowner now wants a structural silicone edge seal for added security, which means we will run a 12 mm attachment 1/2 to aluminium window frame and 1/2 to security film. That is next level security. 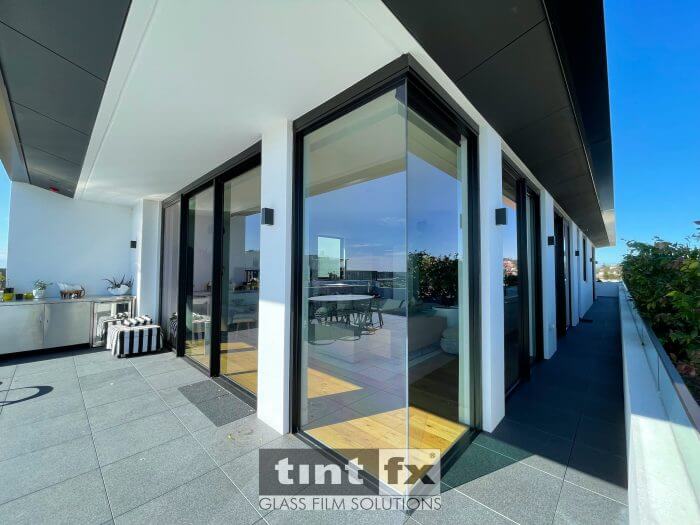 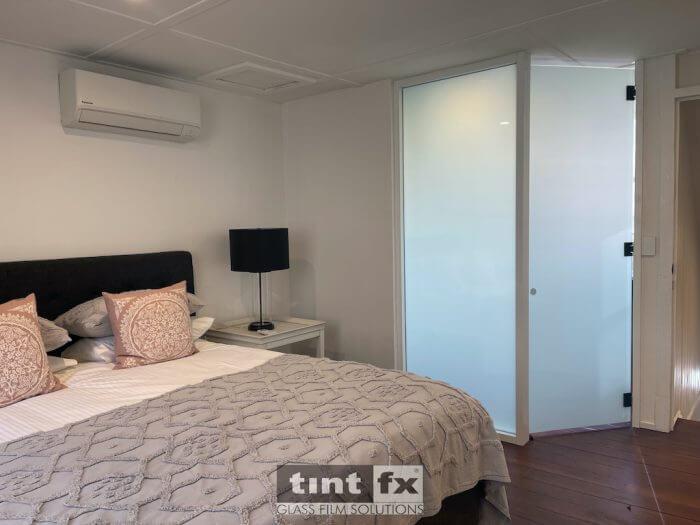 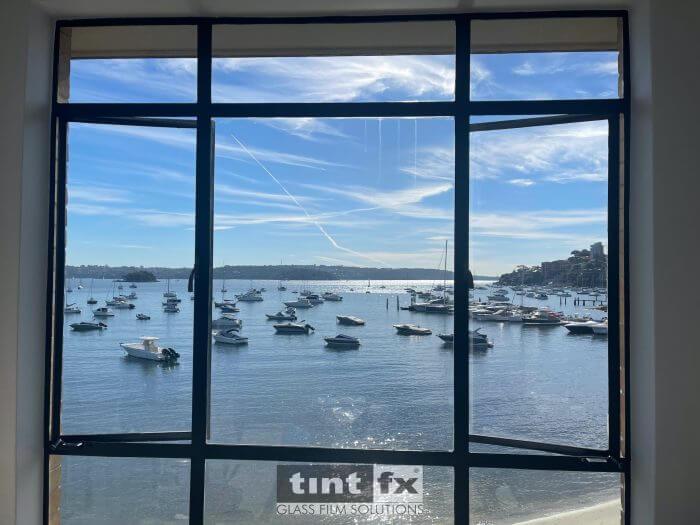